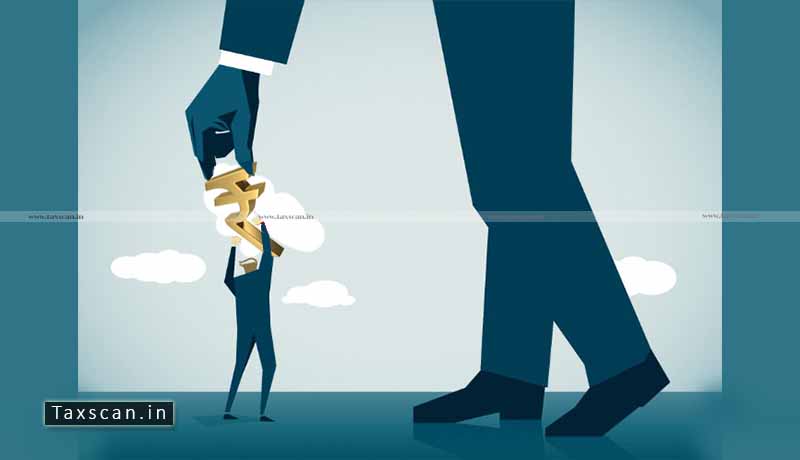 The Madras High Court quashed the demand/recovery notice passed in violation of the judgment delivered by the Apex Court.

The petitioner, M/s.Jumbo Bags Ltd. claimed exemption from payment of duty against the sales effected by them against the Domestic Tariff Area (DTA) against foreign exchange, by placing reliance on Customs Notification No.125/84-C.E.

The Revenue rejected the claim, holding that the petitioner is liable to pay the duty demanded. The challenge made to the rejection before the adjudicating authority and the Commissioner of Appeals were unsuccessful.

Consequently, in the appeal before the CESTAT in the case of Jumbo Bag Ltd. v. Commissioner of Central Excise, Chennai, it was held that the duty demand was not sustainable and the Commissioner was in error in invoking Notification No.2/95 for demanding excise duty.

The Revenue had challenged the order of CESTAT before the Supreme Court and by an order dated August 05, 2015, wherein the matter was covered against the Revenue.

The single-judge bench of Justice M.S. Ramesh while quashing the order of the tribunal held that judicial discipline mandates Quasi-Judicial Authorities to extend sanctity to the binding precedents, more so, when such orders are from the highest Court of the Country.

The Court expressed its disappointment on the conduct of the concerned authorities in having scant respect towards the orders of the Supreme Court.