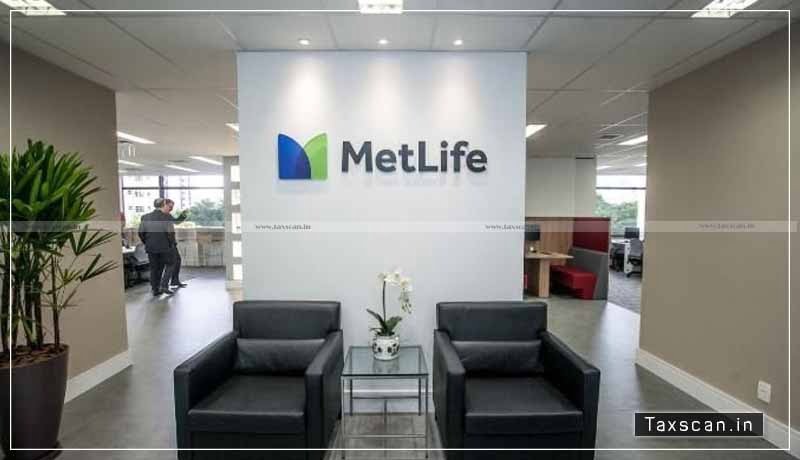 The issue raised in this case was whether refund claimed under Notification dated May 20, 2009 would be admissible only in cases where the services are not wholly consumed within the SEZ.

The Commissioner (Appeals) has referred to the Notification dated May 20, 2009 and concluded that refund can be claimed only in respect of services that are consumed outside SEZ.

Mr. Sparsh Bhargava, counsel for the appellant submitted the substantive benefit of the service tax exemption provided under section 26 of the SEZ Act and rule 31 of the SEZ Rules cannot be denied by any procedural requirement under a notification.

The substantive benefit of service tax exemption provided under section 26 of the SEZ Act read with rule 31 of the SEZ Rules cannot be denied on procedural grounds. It is not in dispute that the appellant was not required to deposit service tax under the notification dated May 20, 2009, but service tax was deposited.

It cannot be urged that the appellant is not entitled to claim a refund because of a mistake in depositing service tax even if it was not required to be deposited. This issue has been examined while dealing with the applicability of section 26(1) of the SEZ Act.

The Coram headed by President Justice Dilip Gupta noted that the appellant would be entitled to claim refund provided, of course the appellant has deposited the service tax.

“Though, the appellant has placed documents to support the plea that service tax had been paid, but this factual aspect, as discussed above, is required to be remitted to the Commissioner (Appeals) for a fresh decision in the light of the documents to be provided by the appellant,” the ITAT said