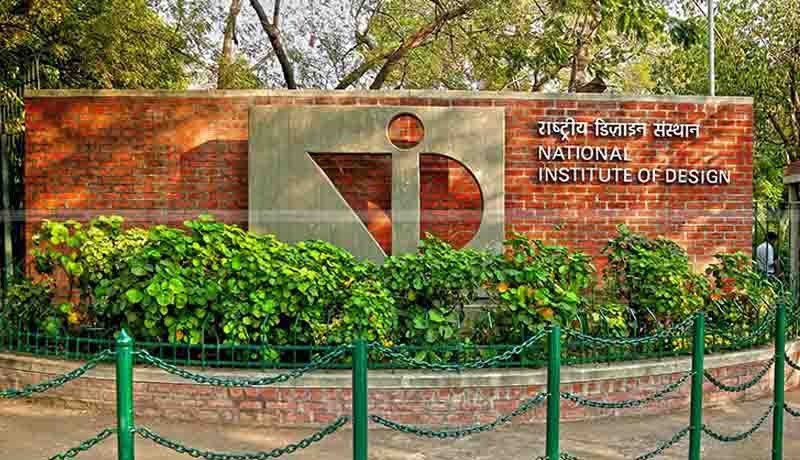 The Gujarat Authority of Advance Ruling (AAR) ruled that the National Institute of Design (NID), Ahmedabad qualifies as ‘Government Authority’ under the GST Act, 2017.

The applicant M/s.National Institute of Design, Paldi, Ahmedabad submitted that according to Section 9 of the NID Act, the President of India would be the visitor of the institution, who may appoint one or more persons to review the work and progress of the institute or to hold the inquiries into affairs of the institute and to report them in such manner as he directs and that on the basis of the report, the visitor shall take such actions and issue such directions as he may consider necessary, which shall be binding on the Applicant.

The applicant has sought the advance ruling on the issue whether NID would qualify as ‘Governmental Authority’ as defined under the Integrated Goods and Services Tax Act, 2017.

Yet another issue raised was whether NID is required to be registered as a tax deductor under GST as per the provision of Section 24 of the CGST Act.

The coram of Sanjay Saxena and Mohit Aggarwal ruled that the applicant M/s. National Institute of Design, Ahmedabad has been formed by an Act of Parliament to carry out the function entrusted to a municipality under Article 243W of the Constitution and to a Panchayat under Article 243G of the Constitution, the applicant will qualify as ‘Governmental Authority’ if it also fulfils the condition namely ‘ninety percent or more participation of Government by way of equity or control.’

“Since it has been established from the discussions hereinabove, that NID has been formed by an Act of Parliament, the applicant will have to register themselves as a tax deductor under the provisions of Section 24 of the CGST Act, 2017 read with Section 51 of the Act, if they fulfil the condition of fifty-one percent, or more participation of Government by way of equity or control, to carry out any function,” the AAR said.