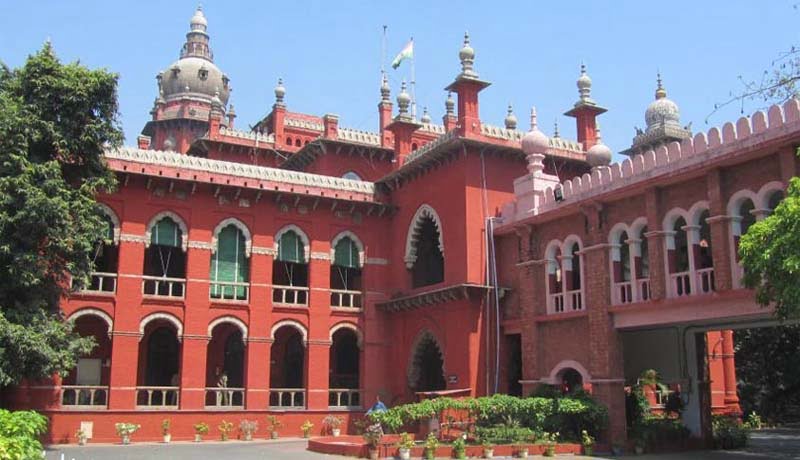 Madras High Court held that no review on the original assessment order is permissible in the reassessment proceedings initiated under Section 147 of the Income Tax Act, 1961.

The respondent assessee, M/s. Safe Corrugated Containers Pvt Ltd incurred loss of a sum of Rs.26,51,684 out of sale of shares and the said loss was debited by the assessee in the profit and loss account of the previous year, relevant to assessment year 2006-07, as revenue expenditure.

Whereas, the same assessee incurred a profit out of the sale of shares in the previous assessment year 2005-2006 and claimed the said profit as “capital gains” and paid tax at the rate of 10%.

The respondent assessee claimed that they have been dealing with the shares for several years and therefore, the loss on sale of shares could be treated as “business loss”.

The respondent assessee preferred an appeal before the ITAT, which passed a detailed order holding that the details of loss on sale of shares have been clearly disclosed in the profit and loss account by the assessee, while filing the original return of income and that the Assessing Authority made a thorough scrutiny after issuing scrutiny notice and thereafter, passed the original assessment order and therefore, the department cannot say now that no material was disclosed by the assessee and hence, the reassessment order passed under Section 147 of the Act was not proper and thus, allowed the appeal of the assessee.

The division bench of Justice Dr. VIneet Kothari and Justice Krishanan Ramaswamy held that in the reassessment proceedings under Section 147, the original assessment order cannot be reviewed. Further, the proceedings also cannot be initiated merely because there is a possibility of change of opinion.

“We are of the view that the Tribunal had rightly set aside the impugned reassessment made under Section 147 of the Act,” the court said.

Levy of Penalty at twice the amount of Entry Tax on Imported Goods is unjustifiable: Madras HC [Read Judgment]