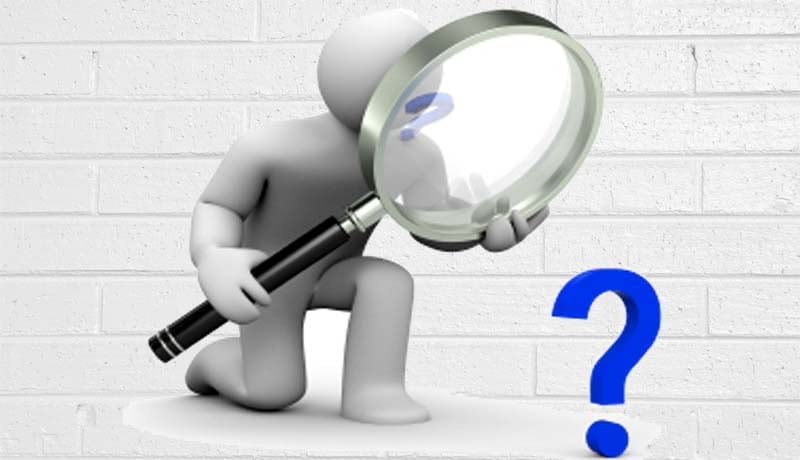 The division bench of Madras High Court in the issue of passing re-assessment order in cryptical manner has revises single bench decision and asks Assessing Officer to pass a speaking order.

The appellant, SL Lumax Ltd., is a company engaged in the business of manufacturing the automobile parts. During the course of its business, they borrowed certain amount from the entities outside India. Due to unprecedented economic crises witnessed around the globe, they suffered a loss of Rs.4699.80 lakhs. Therefore, the appellant capitalized the Foreign Exchange Loss (Forex Loss) and claimed depreciation for Rs.1.33 lakhs in the books of accounts. As there are transactions made by the appellant outside India, the case was referred to Transfer Pricing Officer, who on scrutiny of the documents passed an order clearing the return filed by the appellant and made no adjustments to it.

After seven years, the appellant received a notice under Section 148 of the Act, to which, they filed a detailed and supplementary objection, which were rejected by the respondent. Challenging the same, the appellant preferred Writ, which was also dismissed, against which the appellant filed appeal.

The Coram of Mr. Justice R. Mahadevan And Mr.Justice J. Sathya Narayana Prasad observed that the judge has categorically opined that the appellant has produced all the material facts and evidences, however, the assessing officer in the original assessment order has not considered many details and passed the said order in a cryptic manner. The Judge was erroneously concluded that it is a deemed case where income chargeable to tax has escaped assessment and hence, the reassessment proceedings must go on.

The division bench set asides the impugned order as well as Writ petition and held that “the matter is remanded to the assessing officer to decide the decision for reopening the assessment under Section 147 of the Act, afresh, by passing a speaking order, after considering all the documentary evidence and materials placed by the appellant, without being influenced by any observations made by the learned Judge in the impugned order”.