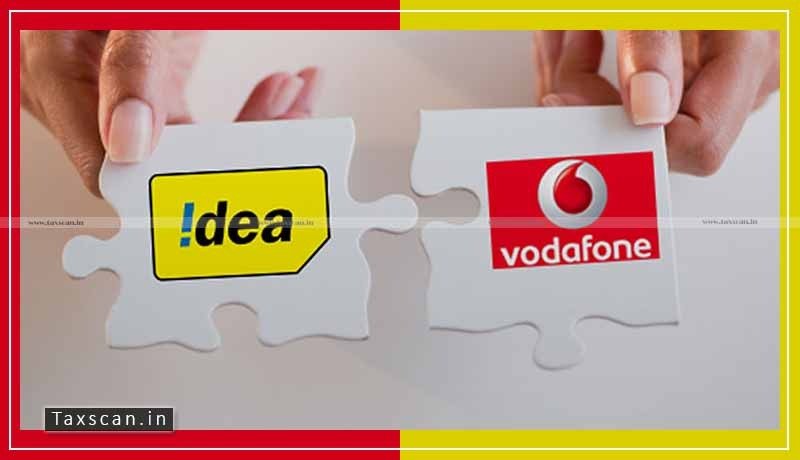 The Bombay High Court while granting a major reprieve for Vodafone Idea Limited on Friday directed the income tax department to refund Rs. 833 crore to the telecom major in two weeks.

The telecom major, Vodafone Idea Limited had filed returns in September 2014, which was revised in March 2016 and further revised in February 2017. On October 31, 2019, an assistant commissioner of I-T department passed an assessment order determining the refund of Rs. 733.80 crore to the company. Vodafone Idea, however, sought rectification of the assessment leading to litigation, which was finally decided by the apex court on April 29, 2020.

The department, in pursuant to the Supreme Court order, passed fresh orders on May 28 declaring that the company was entitled to a refund of Rs. 1,009.43 crore for the assessment year 2014-15. The assessing officer, however, deducted an amount of Rs. 176.39 crore towards the demand for several other years that was pending against the company, thus fixing the net refund at Rs. 833 crores.

On June 11, the company wrote to the principal commissioner of the income tax department and sought a refund of Rs. 1,009.43 crore, as determined under the order dated May 28, and later also sent reminders.

The firm then moved the high court as it did not get any response and contended that the department was bound to release the refund amount as there is no provision under the Income Tax Act permitting withholding of the said admitted amount once orders are passed determining the refund.

The division bench of Justice RD Dhanuka and Justice Madhav Jamdar, however, refused to accept the argument and said the department’s May 28 order has attained finality. It added that the only remaining issue was whether the assessing officer could have adjusted the amount of ₹176.39 crores from the refund or not.

The judges further added that the issue can be decided later by the court, but as regards the balance amount of Rs. 833 crore all proceedings have now culminated and the department cannot withhold the refund on the grounds that they may have a future demand against Vodafone Idea arising out of the pending assessment orders. The bench further said Income Tax officials had no power to withhold refunds against undetermined future demands.