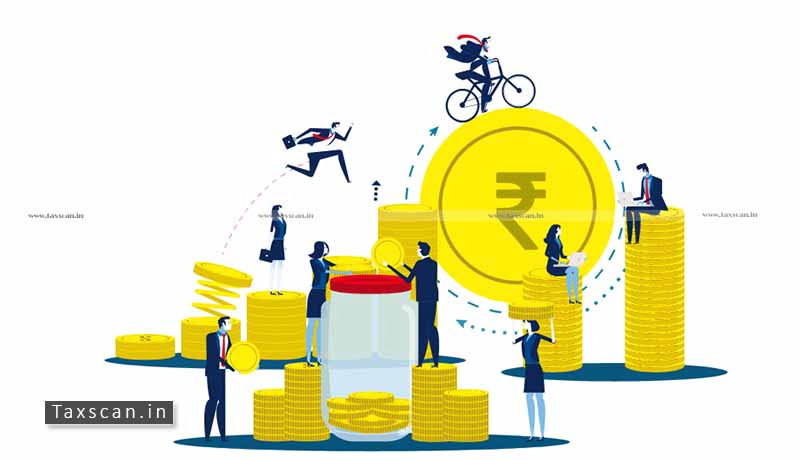 The Madras High Court ruled that disallowance under Section 14A of the Income Tax Act can not exceed the exempted income earned by the Assessee.

The assessee, M/s.HTC Global Services India Pvt. Ltd. is a company engaged in the business of providing customer support, services in the form of e-mail support, voice support, and chatting. During the Assessment Year 2009-10, the assessee filed a return of income claiming deduction under Section 10-B of the Income Tax Act, 1961. The return of income was taken up for scrutiny assessment and the Assessing Officer found that the assessee company had earned dividend income and claimed the same as exempt under Section 10(34) of the Act. The assessee has not claimed any expenditure for earning this dividend income, and therefore, the Assessing Officer invoked the provisions of Section 14-A read with Rule 8D Clause (ii) and (iii) as expenditure attributable to the investments whose income is exempt from tax on the dividend earned.

The division bench of Justice M.Duraiswamy and Justice R.Hemalatha relied on the Principal Commissioner of Income Tax, Corporate Circle-2(1), Chennai v. Envestor Ventures Ltd. wherein it was held that he Revenue and by holding that the disallowance under rule 8D of the Income Tax Rules read with Section 14A of the Act can never exceed the exempted income earned by the Assesee during the particular assessment year and further, without recording the satisfaction by the Assessing Authority that the apportionment of such disallowable expenditure made by the Assessee with respect to the exempted income is not acceptable for reasons to be assigned the Assessing Authority, he cannot resort to the computation method under Rule 8D of the Income-tax Rules, 1962.