Section 9 application under IBC can be rejected when there is pre-existing dispute: NCLAT [Read Order] 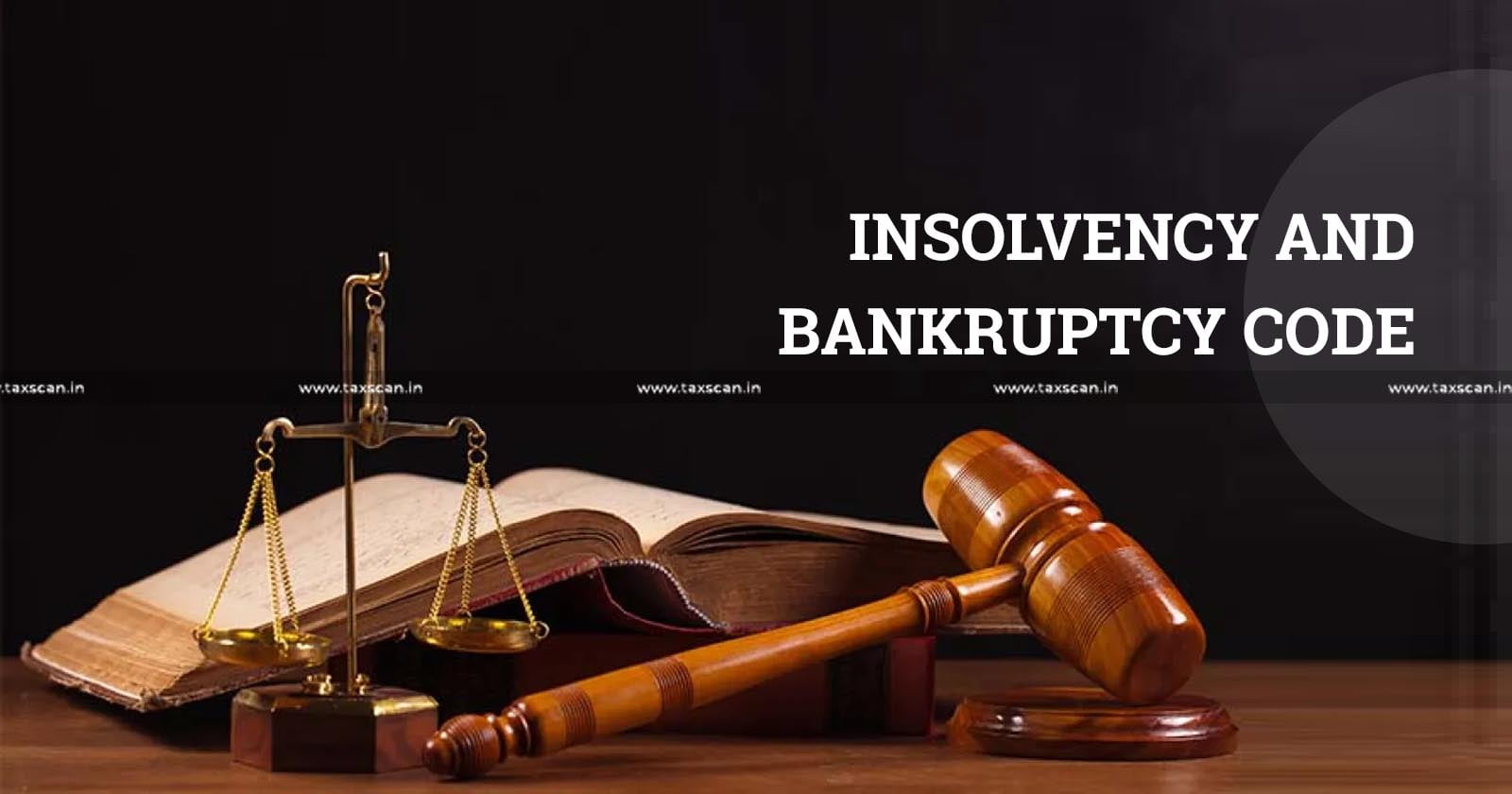 The Principal Bench of the National Company Law Appellate Tribunal ( NCLAT ), New Delhi held that Section 9 application under Insolvency and Bankruptcy Code ( IBC ) can be rejected when there is pre-existing dispute.

The Appellant, a ’XYK no Capital Services Pvt Ltd was engaged for consultancy services the Corporate Debtor via a letter has informed the Operational Creditor regarding the poor performance of the consultancy service and loss of company business. In the letter different instances were mentioned and the letter further clearly states that whole process of consultancy was managed in a very chaotic manner with poor end result.

Submission of the Appellant was that payment was never denied and contract continued even after the letteralso does not negate the dispute between the parties, since poor quality of service was explained by Corporate Debtor hence, the dispute was very much there from the said date at least.

Section 9 application was also objected by the Respondent and reply was filed raising dispute and refuting the claim of the Appellant. The Adjudicating Authority came to the conclusion that there being pre-existing dispute application deserves rejection.

The Appellant also submitted that that it continued to render services even after the letter and the contract was not terminated and there has been no further correspondence in this regard. The Appellant – Operational Creditor was following for its payment and in 2018 when nothing transpired, notice under Section 8 was also issued.

A Bench consisting of Justice Ashok Bhushan (Chairperson)and Barun Mitra, Member (Technical) observed that “Present is not a case where there is undisputed debt for which insolvency can be asked by the Appellant to be initiated. We are of the view that no error has been committed by the Adjudicating Authority in rejecting Section 9 application, there being a pre-existing dispute.”