Supply of Electricity for Running of Corporate Debtor’s office constitutes part of CIRP Costs, to be recovered when RP is approved: NCLAT 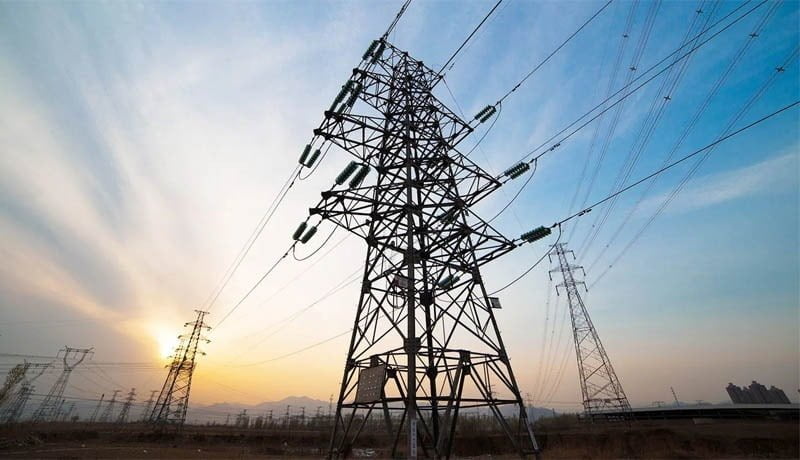 The National Company Law Appellate Tribunal (NCLAT), Delhi Bench ruled that the Supply of Electricity for running of Corporate Debtor’s office constitutes the part of CIRP Costs which can be recovered when Resolution Pan (RP) is approved.

The Appellant, Executive Engineer Uttar Gujarat VIJ Company Ltd. urged that it was entitled to recover electricity charges being incurred by the Corporate Debtor, Mr. Devang P Samapat of M/s. Kanoovi Foods Pvt. Ltd on a month to month basis after the CIRP was initiated against the Corporate Debtor. The same should have been paid but were not paid.

Mr. Shah stated that considering the electric consumptions which have taken place during CIRP, it appears that the Resolution Professional who was managing the Corporate Debtor was using the electricity for running of the office and other expenses. The Learned Counsel for the Appellant is not in a position to say that the consumption was for manufacturing purposes. The Corporate Debtor is the manufacturer of Biscuits it is stated. The Liquidator who is present in Virtual Mode submits that he was also the Resolution Professional and consumption of electricity which has been done was only with regard to the running office during the CIRP period and was for the security and essential purposes only and that it was not for manufacturing purposes.

“In present matter the consumption is stated to have been for running of office and security of Corporate Debtor. In that case, the same will be part of the CIRP Costs which can be recovered when the Resolution Plan is approved or would form part of Section 53 if the Liquidation has been initiated,” the Coar while disagreeing to the order of the Adjudicating Authority said.