Tax Evasion Case: SC seeks response from IT dept on plea of Karti Chidambaram to transfer case before a Special Court for MPs and MLAs [Read Order] 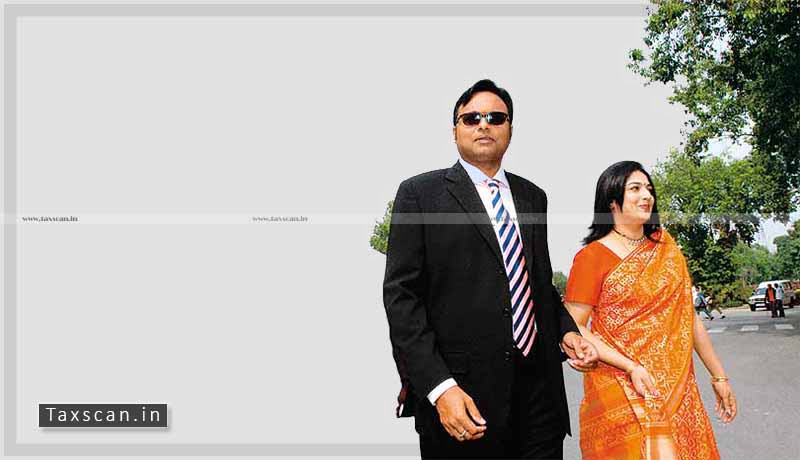 The Supreme Court Monday sought a response from the Income Tax department on the pleas of Congress MP Karti Chidambaram and his wife challenging the transfer of a tax evasion case filed against them before a lower court to a Special Court for MPs and MLAs.

The matter relates to alleged non-disclosure of Rs 6.38 crore incomes by Karti and Rs 1.35 crore by his wife Srinidhi Chidambaram in 2015. According to the Income Tax department, Karti, elected to Lok Sabha from Sivaganga constituency in 2019 elections, and his wife had received the amount in cash for the sale of a land at Muttukadu but did not disclose it in their Income Tax returns.

The high court had dismissed the petitions filed by Karti and his wife to quash two criminal complaints under the Income Tax Act and the proceeding before the special court for MP/MLAs.

The Senior Advocate Kapil Sibal appearing for Chidambaram contended that the High Court misinterpreted the provisions of the Income Tax Act in relation to creation of Special Courts.

It was further argued on behalf of Chidambaram that the High Court erred in coming to a conclusion that the exclusive jurisdiction of the ‘Special Court’ provided for would come into existence only when such a court has been designated, making the entire provision for Special Courts under the Act otiose

“Issue notice, returnable in two weeks. The petitioner may serve a copy of these petitions to the office of Solicitor General,” the Apex Court said in its order.

The Apex Court directed the petitioners to serve a copy of the plea on Solicitor General, Tushar Mehta who entered appearance on behalf of the Income Tax department.

GST: E-Way Bill generation facility to be blocked for All Taxpayers who failed to file GSTR-3B from December