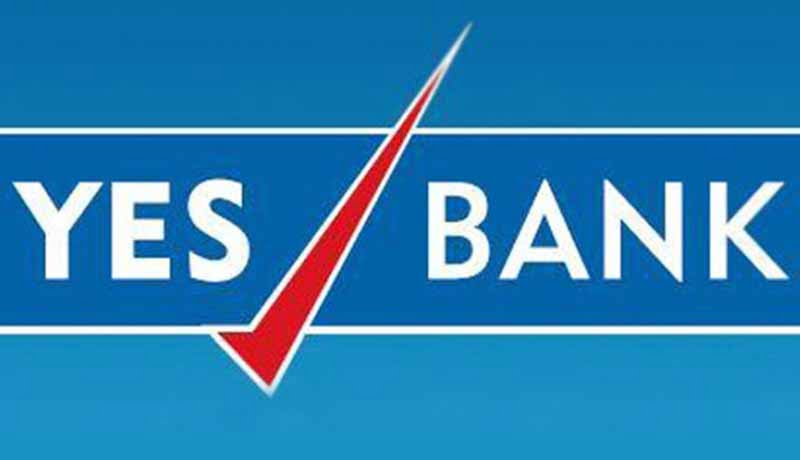 The Madras High Court while dismissing a plea by investors of Yes Bank upheld the legal validity of the Reserve Bank of India’s (RBI) circular on additional Tier 1 Capital bonds.

Yes Bank’s AT1 bonds worth Rs 8415 crore were written down to zero in March as part of a government approved restructuring plan for the insolvent lender. The write down was based on Basel III norms which allowed banks to extinguish these instruments in an emergency. However, some investors had challenged this write down in courts.

As per latest norms, banks can issue these bonds only on electronic platforms, only institutional investors could subscribe to them. Minimum allotment for these bonds is set at  Rs.1 crore.

The division judge bench headed by Chief Justice A.P. Sahi observed that the investors invested knowing the risks associated with the instrument and cannot now challenge the decision of the regulator.

The court while upholding the RBI circular reiterated the central bank’s autonomy in creating and enforcing regulation.

The two judge bench said noting that it operates the currency, credit and monetary policy framework in the country said that RBI is not just like any other statutory body created by an act of legislature. It is a creature, created with a mandate to get liberated even from its creator.

The bench observed that if the argument of the petitioners about the legal incapacity of the RBI to issue the master circular is accepted, then the entire investment through the offer of instrument would be without authority of law.

“This argument would amount to something like dismembering the same branch of a tree on which one is sitting. The entire edifice of the transaction from its very inception will fall through,” the bench said.

The Madras High Court order is a blow to investors seeking to recover their money invested in these securities. A similar case is also being heard in the Bombay High Court, the next hearing date for which is still not out. It remains to be seen if this judgement impacts that case.

Disallowance of Depreciation on Software can’t be made: ITAT grants relief to Wipro [Read Order]