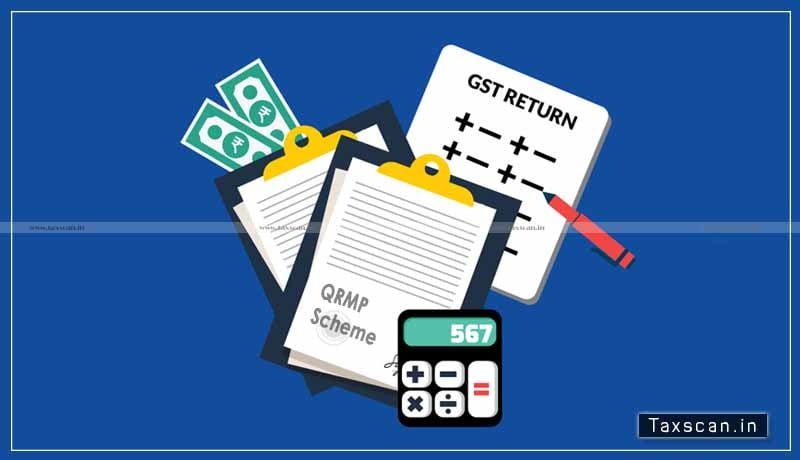 The Quarterly Return Filing and Monthly Payment of Taxes (QRMP) Scheme was introduced by the CBIC from 1st January 2021, to help small taxpayers by way of reducing their compliance burden. The article covers the process of tax payment to be made for the first two months of the quarter by these taxpayers filing quarterly GSTR-3B.

However, the Non-QRMP Scheme includes GSTR-1 and GSTR-3B.

Due Dates under QRMP Scheme

The Invoice Furnishing Facility (IFF) allows small taxpayers to upload their invoices every month. An enrolled person is needed to provide the information on who is choosing for the policy of the outward supply for Form GSTR-1 quarterly according to rule 59 of the CGST act. A person has the option to file the information of the outward supplies through the invoice furnishing facility (IFF) to an enrolled person for both 1st and 2nd months of the quarter. He might consider it mandatory from the first day of the following month till the 13th day of the upcoming months.

The taxpayer has to deposit tax using form PMT-06 by the 25th of the following month, for the first and second months of the quarter. The taxpayers can pay their monthly tax liability either in the Fixed Sum Method (FSM), also popular as 35% challan method, or use the Assessment Method (SAM).

The due dates for GSTR-1 are based on your turnover. Businesses with sales of up to Rs.5 crore have an option to file quarterly returns under the QRMP scheme and are due by 13th of the month following the relevant quarter. If GSTR-1 is filed after specified due date then invoices reported in that GSTR-1 will be reflacted in Next Month’s GSTR-2B of Counter party.

GSTR-3B is a self-declared summary GST return filed quarterly for QRMP scheme. It can be furnished on 22nd or 24th of the month succeeding such quarters based on the state of the taxpayer.

It is noteworthy that as per Section 50 of the CGST Act interest is @ 18 % p.a. for the period of delay on that portion of tax which is paid by debiting electronic cash ledger.

Due Dates under Non-QRMP Scheme

The GSTR-1 is a monthly return that summarises all sales (outward supplies) of a taxpayer, which has to be submitted by the 11th of Next Month.

GSTR-3B is a summary return to be filed by all taxpayers except those registered under the composition scheme, every month, which has to be submitted by the 20th of Next Month.

The Conundrum on Advance Ruling and ‘impermissible avoidance arrangement’