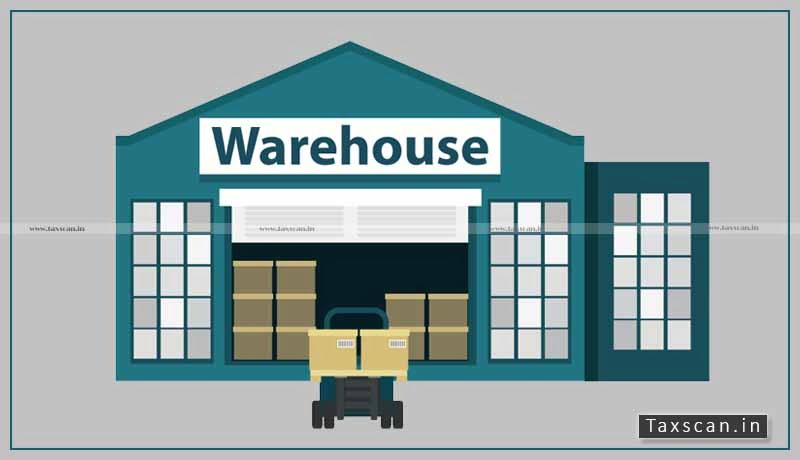 Manufacturing and Other Operations in Warehouse Regulations, 2019 (MOOWR, 2019) is revamped scheme from 1966 when it was first introduced. The scheme was reviewed and released first in Kune 2019 and was further amended and released in October 2019.

As the name suggests, the scheme is for manufacturers who want to carry out manufacturing operations in a bonded warehouse subject to specified conditions. This scheme was revamped with the intention of giving the ‘Make in India’ campaign a boost. Thus, the features of the scheme are focused on ease of doing business for manufacturers.

As per the scheme, the following persons would be eligible to apply for this scheme:

The following simple steps are to be followed to opt for the MOOWR scheme:

Benefits of the scheme

In case of removal of goods for export purposes, the customs duty deferred at the time of import of inputs and capital goods becomes exempt. Moreover, since the exports are zero-rated, no tax will be levied on the export of goods. Further, in case of goods being cleared for home consumption, the deferred duty determined at the time of import of goods would have to be discharged. Moreover, GST as applicable would need to be paid as and when goods are removed within the country.

While the new FTP is awaited, there is still a lack of clarity on which export benefits would continue and which may not; especially in view of the World Trade Organization (WTO) rulings which held that Indian export benefits including the SEZ scheme are not in compliance with the global trade norms. Further, the sunset of the SEZ benefits has also arrived. At such a point, the arrival of the MOOWR scheme is alike a boon to manufacturer-exporters. The scheme also concurs with the Government’s ‘Make in India’ campaign. Moreover, the fact that the scheme is in no way linked with exports (i.e., the benefit is not determined basis the quantum of exports made), will be WTO compliant as well.

The trade is already reeling with the economic slowdown which is an after-effect of the pandemic. Further, the discontinuance of SEZ benefits, uncertainty hovering over other FTP benefits would encourage the manufacturing exporters to opt for MOOWR. The simple and easy methodology of the scheme is another reason for the trade to seriously give MOOWR a thought. Another factor that could boost the popularity of MOOWR is a general trend of American and European Companies moving their manufacturing units from other Asian countries to India specifically post the pandemic hit. This coupled with the ‘Atmanirbhar Bharat’ campaign has given the manufacturing sector in India the boost that it was looking for.

For any manufacturer or otherwise, it is important to conduct a feasibility study in order to determine whether the scheme is beneficial or not. For such analysis, one must derive absolute figures and make a clear comparison chart between the existing scenario and the proposed scenario. Additionally, the working capital savings (on account of deferred duty payments) also needs to be accounted for. There could be various factors that would be pertinent in making the decision. However, there are some open issues that need more clarity from the CBIC:

On the fore, the scheme looks lucrative and beneficial for the manufacturer-exporter segment. What makes it even more rewarding is the simple compliances that the scheme prescribes against the onerous compliance schemes launched earlier. The scheme was launched at the right time right before the pandemic struck. However, it is too soon to judge the success of the scheme. Some important factors to reconsider are that the scheme is only applicable to the manufacturing sector and not the service sector. This is probably to compensate for the discontinuance of the MEIS scheme. Moreover, the benefits are only from the perspective of import procurements and not domestic procurements. This could result in putting the domestic suppliers supplying goods to these manufacturing units at a disadvantage.

There is no doubt that the Indian Government has revamped the 1966 MOOWR scheme in the best possible way and at an appropriate time. The trade is quickly adopting the scheme and it will soon become the next popular initiative for the ‘Invest India’ crusade.

[The authors are Jigar Doshi – Founding Partner at TMSL, a tax, technology firm, and NiraliGada- Manager at TMSL. They can be reached at jigar.doshi@tmsl.in. The views expressed are personal.]

Nirali is a Chartered Accountant. She has post qualification experience of more than six years in Indirect Taxes.]