Taxability of Interest Earned on Public Provident Fund: An Overview 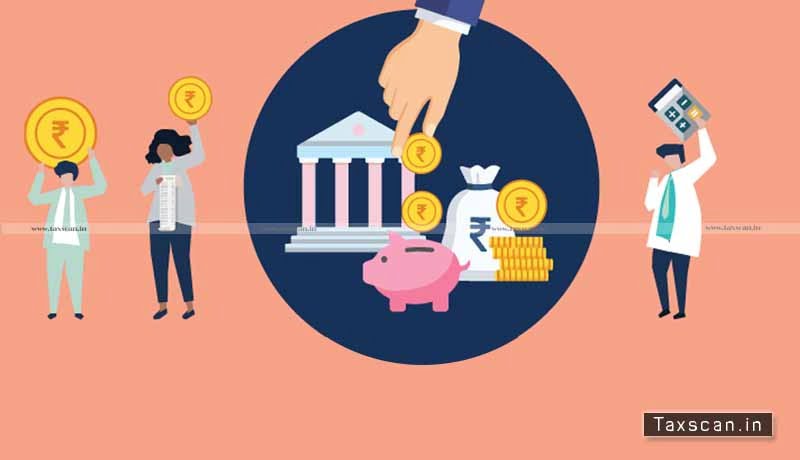 According to Rule 3 (2) of the PPF Scheme, 2019 an individual may open one account on behalf of each minor or a person of unsound mind of whom he is the guardian provided that only one account shall be opened in the name of a minor or a person of unsound mind by any of the guardian. Joint account cannot be opened under this scheme. A minimum of Rs 500 is required to be invested and a cap of Rs. 1,50,000 has been placed as the maximum amount of investment in the fund. Deposits can be made in lump sum or in installments. 7.9% rate of interest has been fixed by the scheme and the said interest on the fund is credited at the end of each year. A subscriber can withdraw from the fund after the expiry of five year of opening the account. Premature closing of account is permitted in case of life-threatening disease, change in residential status or higher education as per Rule 13 of the PPF Scheme. A highlighting feature of the scheme is that the credit on account is not liable for attachment under any decree or order of a Court under Rule 15.

Deposit under the scheme can be claimed as exemption under Section 80 C of the Income Tax Act, 1961. Contribution to the PPF scheme is governed by Section 2 (11) of the Income Tax Act. According to Section 10 (11) any sum relating to contribution made in provident fund constituted by the central government is exempted. Under Section 80 C, public provident fund comes under Exempt-Exempt-Exempt category which means the contribution, interest and withdrawal on the fund are exempted from tax liability.

The budget for F.Y. 2021-22 has proposed to charge tax on interest received on contributions made to provident funds in excess to Rs. 2.5 Lakhs. However, experts are of the view that interest earned on public provident fund would still remain tax free as there is a threshold limit of Rs 1.5 Lakhs as contribution to the fund per year. Thus the applicability of tax provisions on PPF would be nil due to the cap on the maximum amount of contribution made to the fund annually.

All you want to know about Faceless Assessment (1st Amendment) Scheme, 2021

GST: Know the Resolution for emsigner error you get while filing GST Return with DSC