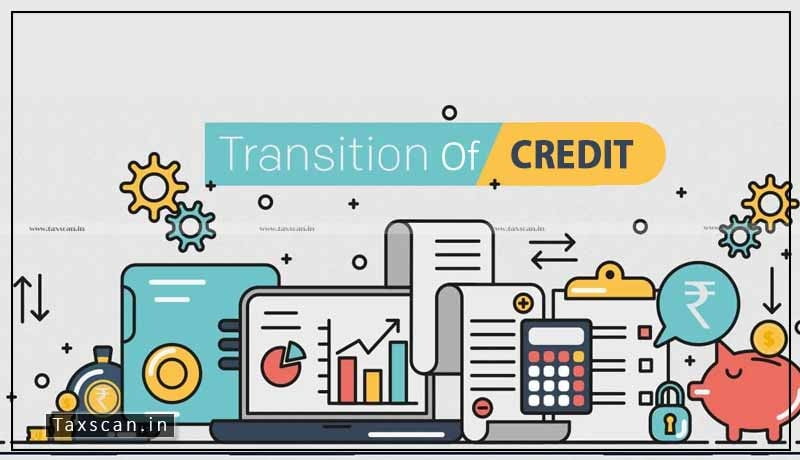 The Madras High Court directed the Commercial Tax Officials Goods and Service Tax Network(GSTN) for migration or transition of credit.

Section 139 of the PGST Act provides for the migration of existing taxpayers. As per the procedure set out for migration, existing dealers who held a valid PAN were provided with a provisional user ID and password, generated by the Goods and Service Tax Network (GSTN)/R2.

The petitioner states that since no provisional ID was received from GSTN, it proceeded to utilize an ID using random units that, admittedly, has no basis and was defective. Since it was unable to utilize the credit generated on the basis of incorrect ID, the petitioner thereafter applied for a new registration that was granted. Returns were filed wherein the petitioner sought to claim credit of the input tax earned for the earlier period, unsuccessfully.

The petitioner requested the respondent’s authorities namely the Nodal Officer/Joint Commissioner of Commercial Taxes and the Commercial Tax Officer to issue a username and password to complete the migration process, upload returns in GSTR1 and GSTR3 and claim TRAN 1 credit under the old provisional ID earned from the months of July and August 2017.

The single bench of Justice Anita Sumanth directed the  Commercial Tax Officer to issue the necessary positive recommendations for migration/transition of credit available in the account of the Chairman, Goods, and Services Tax NetWork within a period of 4 weeks.

The court further directed that the appropriate authority issue necessary intimation to the petitioner permitting it to access the portal and upload the forms, within four weeks.