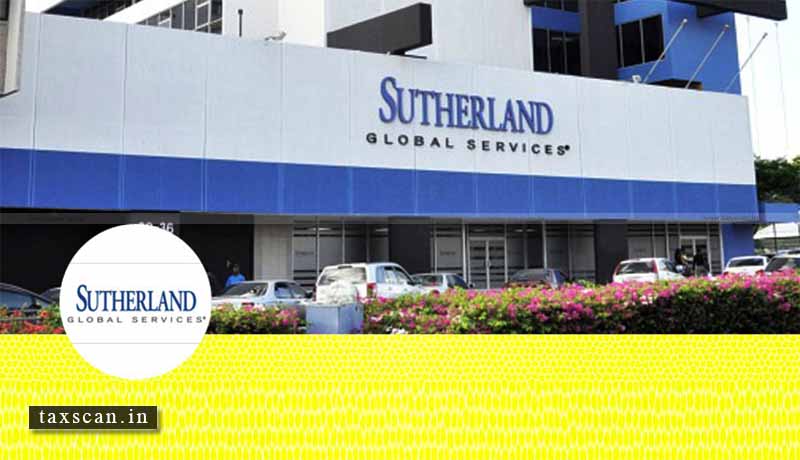 The Madras High Court has allowed the Transitional Credit of Education Cess, Secondary and Higher Education Cess and Krishi Kalyan Cess into the Goods and Services Tax ( GST ).

The petitioner is registered as an Assessee under the provisions of the Central GST and is a company providing Information Technology enabled services to customers worldwide. It has eight (8) units registered under the Act, five (5) units registered in Special Economic Zones (SEZ), two (2) units in Software Technology Parks of India (STPI) and one (1) unit in a Domestic Tariff Area (DTA).

Prior to GST, the petitioner was assessed to service tax and was availing CENVAT credit on inputs, capital goods and input services, utilizing the same against payment of service tax liability.

The petitioner followed the procedure for carrying forward CENVAT credit availed under the erstwhile regime, set out in terms of Rule 117 of the Central Goods and Service Tax (CGST) Rules, 2017. The Rules provide that every person entitled to the input tax credit under Section 140 shall submit a declaration electronically in Form GST Tran-1 within 90 days of the appointed date, being 01.07.2017, for carrying forward such credit to be utilised against turnover from taxable services.

The Revenue argued that the accumulated credit of EC, SHEC and KKC is dead and gone and there is nothing that the assessee could claim as having been carried forward. This argument is rejected. At the risk of repetition, accumulated credit cannot be said to have been wiped out unless there is a specific order under which it lapses. Though there may be embargos placed by the Statutes and Rules, such as the embargo against cross –utilisation placed by Rule 3(7)(b) of the CCR, the accumulated credit continue in the books of the assessee till specifically wiped out.

The Single Judge bench of Dr. Justice Anita Sumanth observed that, “I am of the view that the claim of the petitioner is liable to be accepted. Goods and Service Tax was introduced with much fanfare in 2017 with discussions preceding the enactment nearly from 2009 onwards. The scheme of Goods and Service Tax (GST) was to provide a comprehensive indirect tax levy subsuming various indirect tax enactments that had been in force prior thereto. Empowered committees were set up to deliberate extensively on the various details of the GST model to be implemented after taking into account the views of the State and Central Governments. The first discussion paper on GST in India set out the salient features that were incorporated in the report of the Thirteenth Finance Commission issued in December 2009. Prior to enumerating the Central and the State taxes to be integrated with GST”.

The Court also said that, “the taxes that had been subsumed were many and included among others, Central excise, Additional excise, Additional Customs Duty, all Central and State surcharges and cesses, Value Added Tax, Central Sales Tax, Entry Tax, Luxury Tax, Taxes on lottery, Entertainment Tax, Purchase Tax, State Excise Duties, Stamp Duty, Taxes on vehicles, Tax on goods and passengers, Taxes and duties on electricity as well as service tax. While integrating the taxes, the intention of the Government was evidently to provide a seamless model for transitioning of all credits hitherto availed of by an assessee under the erstwhile VAT and other indirect tax levies to the Goods and Service Tax regime as well. The benefits that had been made available and that had been permitted to continue in the erstwhile taxing regime were thus meant to be continued”.

While quashing the Assessing Officer’s Order, the Court also observed that, “the revenue has not made out any bar for the transitioning of EC, SHEC and KKC into the GST regime and the petitioner satisfies all conditions both under sub-section (1) and (8) of section 140. The embargo placed by Rule 3(7)(b) is long gone with the introduction of GST. Certainly, the powers-that-be are conscious of these factors in drafting the new legislation and the specific provision in question i.e., Section 140”.