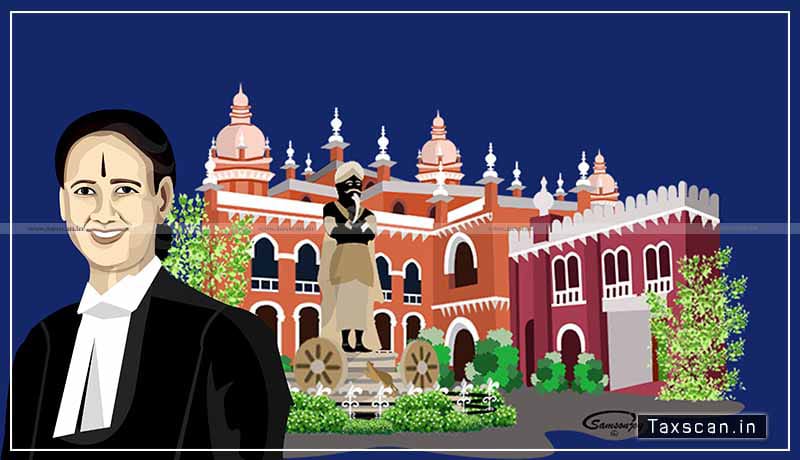 The Madras High Court has recently ruled on the Transition of VAT TDS credit into GST ITC wherein it quashed the notices issued by the Commercial Tax Authorities proposing the denial of the transition of credit in respect of Tax Deducted at Source (TDS) in terms of Section 13 of the Tamil Nadu Value Added Tax Act, 2006.

All the 10 petitioners, in the era of TNVAT, have accumulated credit of TDS and have also been permitted to carry forward the same from year to year. The petitioners sought transition of the accumulated TDS into their respective accounts for set off against output tax-GST liabilities which has been denied.

The counsel for the petitioners submitted that TDS is nothing but tax and Section 13 of the TNVAT makes this position clear. Being a value added tax for the purposes of Section 140(1) of the TNGST Act, it is entitled to be carried forward for set-off.

It was argued that TDS is only a mechanism to ensure advance payment and collection of tax without leakage. Thus, TDS is a tax.

“Article 265 of the Constitution of India casts a mandate upon all citizens to the effect that collection of any amount styled as ‘tax’ is under the authority of law. Thus, the requirement of deducting an amount prior to remittance of the same is nothing but a collection of tax in advance. The amount credited in advance by the payer assumes the character of tax in the light of Article 265,” the petition said.

On the other hand, the revenue argued that though nomenclature used in regard to the remittance in question is ‘tax deducted at source, one should not go by nomenclature as what is deducted from a payment made by the payer to payee does not constitute a tax at the time of collection. The remittance assumes the character of tax only upon adjustment towards tax liability and even then, only to the extent to which such adjustment is made. If at all the amount collected was to be construed as a tax, it would be by way of a deeming fiction which is within the exclusive domain and prerogative of Legislature, not one that can be inferred or assumed by the assessee.

The revenue urged that the amount deducted and remitted by a payer is only an approximation of the actual tax payable and not an exact amount. Thus, even if one were to assume that the amount deducted at the source constitutes a tax at the time of deduction, whatever remains after adjustment would not retain the character of a tax, since it is, admittedly, in excess of the tax liability.

The single-judge bench of Justice Anita Sumanth held that once any deduction made towards anticipated tax liability would assume the character of tax and will not change or fluctuate depending on whether it is held as credit or whether it is an adjustment against tax liability. To attribute such fluctuating character to an amount would distort the scheme of taxation and cause many difficulties in the interpretation of the various ancillary provisions.

“The argument that at the time of deduction, the amount (for want of a better word) is a ‘deposit’, when adjusted, it assumes the nature of ‘tax’, when carried forward, it bears the character of ‘credit’ and when refunded, it bears the character of an ‘amount’ would result in a distorted and imbalanced interpretation of the provisions of the Act and scheme set out thereunder,” the court said.

The court concluded that as per the language of Section 20 of the TNVAT Act dealing with the assessment of tax, as per which, tax under that Act was to be assessed, levied, or collected in the manner prescribed, bringing within the ambit of assessment, collection by way of deduction under Section 13 of that Act.

“The impugned orders are set aside, and the petitioners held to be entitled to transition TDS under the TNVAT Act in terms of Section 140 of the TNGST 2017,” the court while allowing the petition said.

GST: ITC to be availed based on details available in FORM GSTR-2B, clarifies CBIC